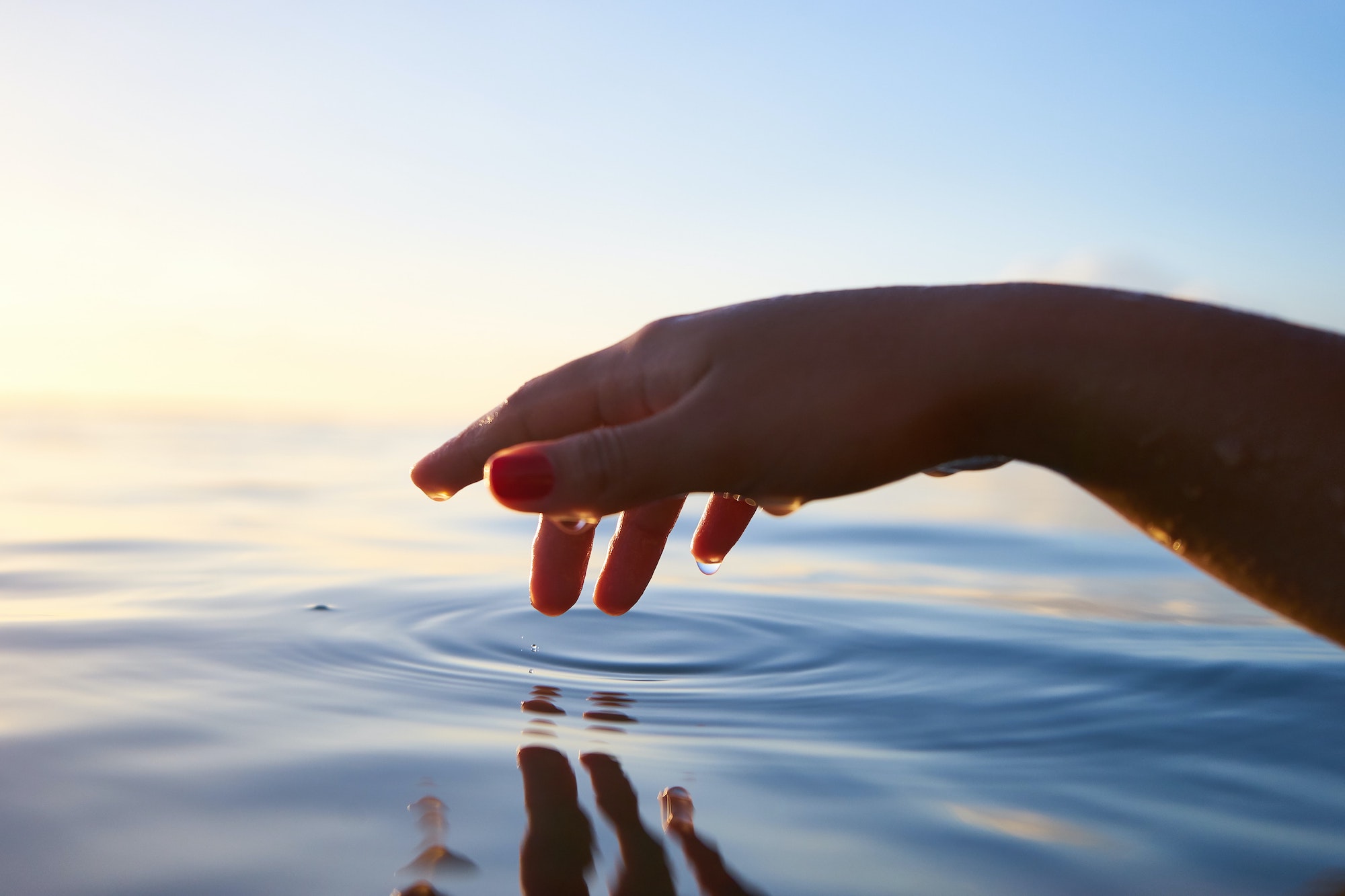 Pushing each other in the morning in an overcrowded subway or trying one’s best to stay awake during the two hours meeting, all we can dream about is just staying home. Preferably, in a cozy bed and with a warm Netflix company. But when these secret wishes are finally coming true, the reality might suddenly be not that fun. Let’s be honest: to stay home 24/7 is quite boring, and to remain focused and productive – almost impossible.

Working from home these weeks because of Covid-19? Try these simple tips on how to make your sudden homecation calm, fun but still effective.

#1: Having a hard time focusing? Work in intervals

Have you ever heard about the Pomodoro Method? No, it has nothing to do with a healthy diet (that never hurts tho). The Pomodoro Method is a time management technique developed by Francesco Cirillo in the late 1980s and still rocking the world of million managers and freelancers across the globe. The point is to divide every work task into 25 minutes blocks (so-called “pomadoros” aka tomatoes in Italian) followed by a 5 minutes break. Repeat this cycle until the whole task is done. To not being distracted by looking at the clock all the time, it’s good to set a timer on your phone or to download one of the special apps.

The logic behind this technique is based on Evolutionary biology, according to which it’s easier for human beings to stay alert only for short periods of time. Let’s face it: most of us are focus-sprinters, not marathoners. And it’s totally normal since our brains were designed and developed to ensure our survival in a world of fast predators and other hungry animals. To protect us from looming threats, the brain had to be in a constant state of alertness. While focusing on one thing for a long time was simply not necessary and potentially lethal.

Since keeping focus while staying home is often even harder than in the office full of sociable colleagues (or jungle full of predators), the interval method is definitely worth giving a shot.

#2: Speaking about the focus: scents can help too!

It’s scientifically proven that certain scents can trigger the specific areas of our brains, responsible for staying alert or, on the contrary, calming down. When we pick up a scent, brain cells called neurons send its information to two important parts of the brain: the olfactory bulb that identifies what it is and the thalamus, that’s in-charge of motor function. That’s why if you have a habit of drinking coffee and just smell its aroma, you become instantly alert – even without drinking the substance (yet).

Good news: it’s not only about the coffee. Show some mercy to your nerves and stomach by just inhaling other alerting scents. Lemon or Orange, Verbena and Rosemary are shown to do the best job on keeping you awake and focused. So opting for a scented candle or a room spray with these fragrances will make a good investment in your productivity.

All the news agenda around Covid-19 might make you feel vulnerable, worried and trigger anxiety. Of course, common sense and good hygiene are the best remedies against the massive panic. But some little home improvements can help you to stay calmer too. For example, looking at the fire is proven to be relaxing. If you don’t have a fireplace at home, try burning candles while working and during evening time, to feel more relaxed.

Give it a try the next time you feel stressed: light a candle, watch the flame and just breathe for a few minutes – even just 60 seconds can make a big difference.

#4: Get positive emotions and keep on discovering

We know it’s easy to turn into the phlegmatic hermit while staying home 24/7. That’s why it’s so important to keep getting positive emotions from the “outside world”. The new perfume every month is quite an easy and pleasant way to get excited and continue discovering new things. So treat yourself with a perfume subscription and share the excitement with the loved ones – our gift cards are always available online and you don’t even need to go to the post office to get one. Just send it via email and let the journey begin.

Now it’s a good time to spend more time with your family and make the bond even stronger. Don’t make Netflix the only source of entertainment you have. Cook something special all together, play board games or even master the perfume session. Have a big Sniph collection? Introduce it to your family and try to guess what notes every perfume has. The scent descriptions on our website could be your guidance. Train your nose how you train your muscles. And who knows, maybe you can be the next big Perfume Expert?